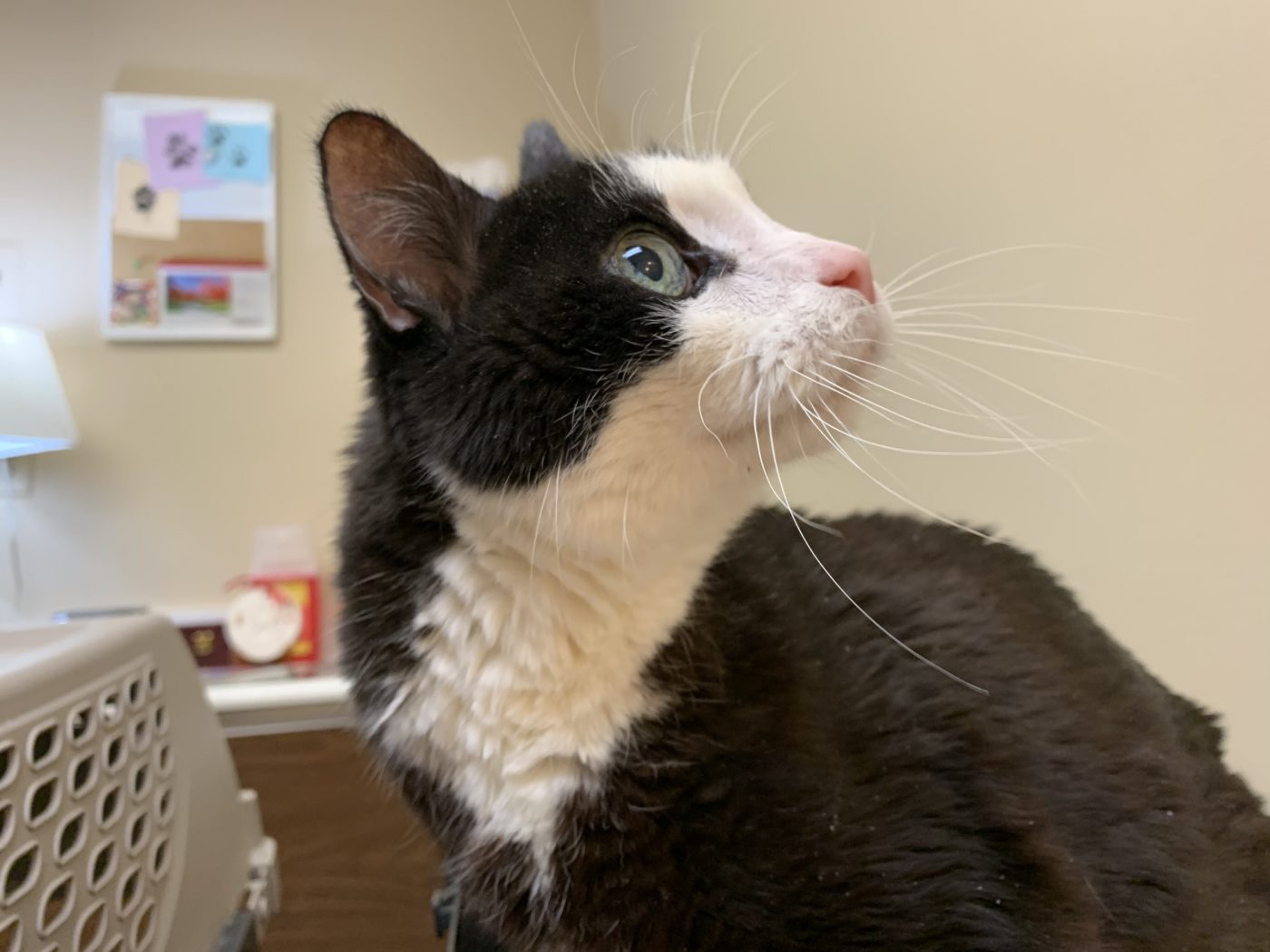 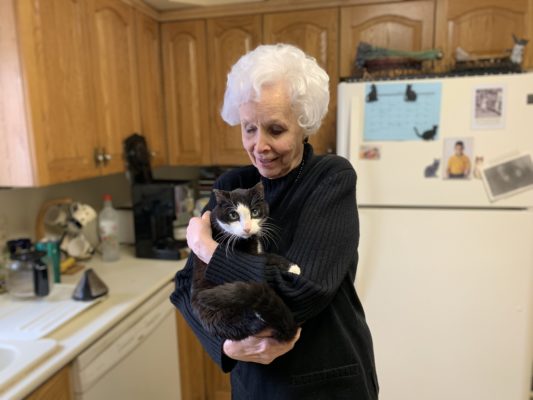 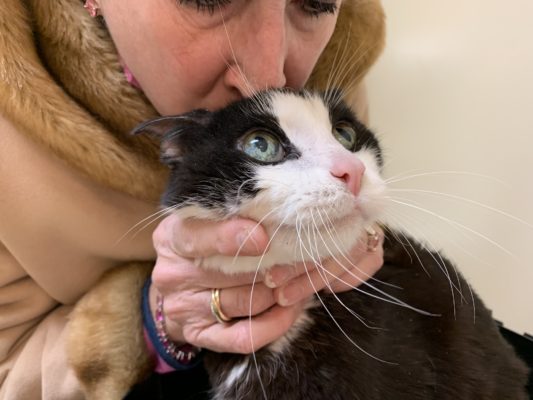 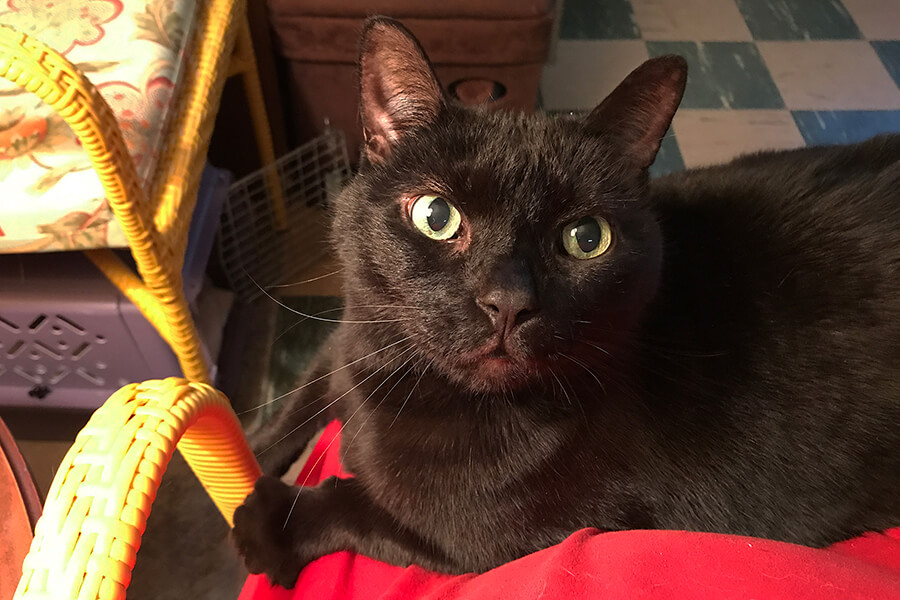 Although we have not met her yet, we have a new inmate at the Feline Funny Farm. She is Pearl Grey, a 3-month-old kitten who was found badly injured in Bloomfield and brought to Gasow Veterinary Hospital to be euthanized. The nice vets there had other ideas. They repaired her injuries and removed most of her tail. She had help learning to use her back legs again, and was finally ready to find a home. When Mom took Mitchner in for a B12 shot, Dr. C. told Mom she had a kitten that she should consider adopting. Mom did think about it, and decided to go ahead. The kitten, originally named Karen, came home August 25.

Mom spent some time thinking about a new name for the mostly gray kitten. Aunt Melissa and Cousin MJ made some suggestions, but Mom was determined to find just the right name. Finally she came up with “Pearl Grey.” Mom and her family like Earl Grey tea, and Mom’s father was named Earl. Of course a girl kitty could not be named Earl, so Pearl was the closest option.

We are not sure we are all that anxious to meet Pearl Grey. The last addition to the family did a lot of hissing and growling. Mom says she still has a few medical issues to resolve before she can be “integrated” (whatever that means). We are content to wait.

We are a little worried about Mom. She has become obsessed with the need for speed. We can’t seem to pry her away from her computer (or iPad or iPhone). She always has to be “tweaking” her websites. She spent a LONG time trying to get our website ready for publication and really loved the new theme. Then she discovered we were loading very slowly. How did she find out?

Mom says she uses lots of “tools” to discover the characteristics of the websites she works on. The latest seems to be a console through which she can work on any of the websites. It said we were SLOW. She did a search for other ways she could test us. Are we mobile friendly? Do we load fast enough? Is our page speed good? Will people on the internet stick around long enough to admire us? She found several testing sites, but they yielded inconsistent information. She wanted us to be FAST. What could she do about it?

Mom used Google (not Googlie) not only for its PageSpeed Insights but also for its search capabilities to find instructions on how to make us faster. We got cached and smushed and who knows what else? Did it help? Who knows? We certainly want Mom to start paying attention to the REAL us, not our online representations. 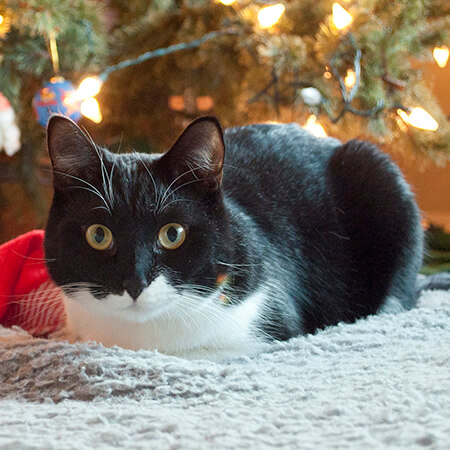 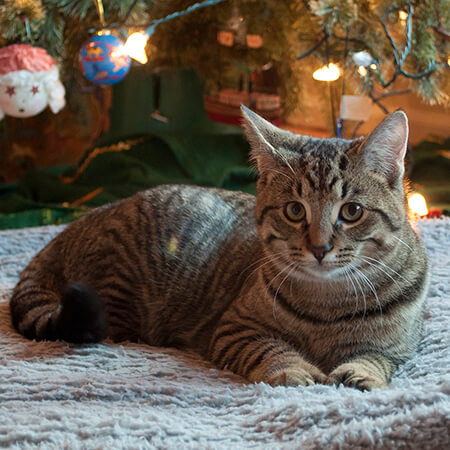 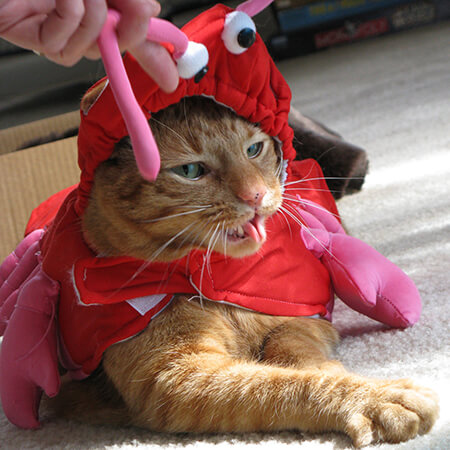 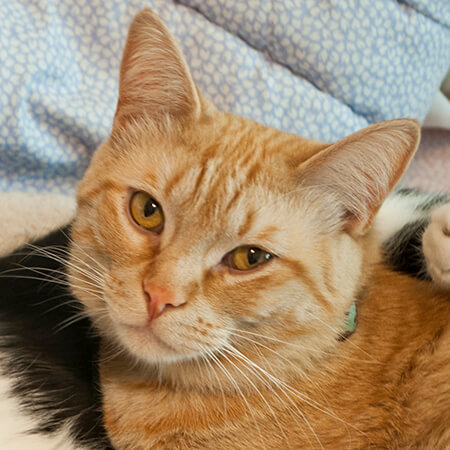 Judy’s maiden name is “Fenner,” so her family’s cats belong on this site.

There are two means of refuge from the misery of life — music and cats.ALBERT SCHWEITZER 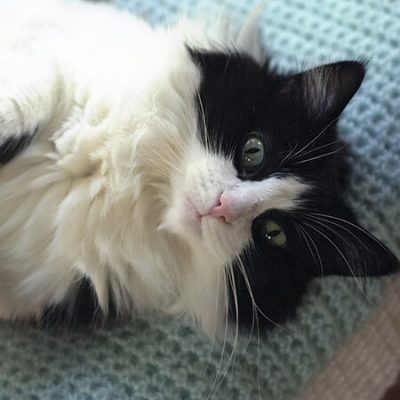 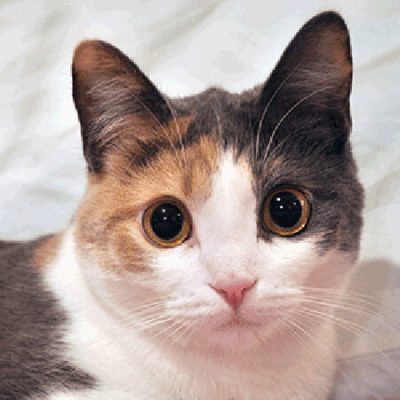 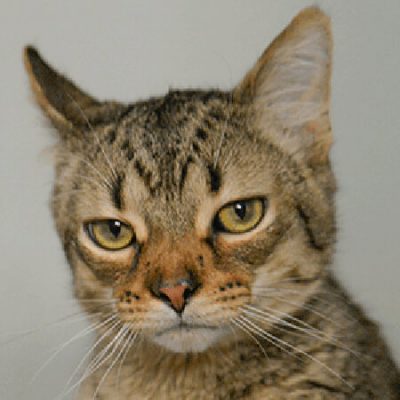 MJ is a cousin of the Fenners, so her kitties have a place on this site. Pwitty Girl, more commonly known as PG, was MJ’s first pet. Sadly, she crossed the Rainbow Bridge in 2015. MJ’s current cats are Luckie Grace and Marcus Jehoshacat.

You should definitely visit our Mom’s blog. She writes a lot about cats. 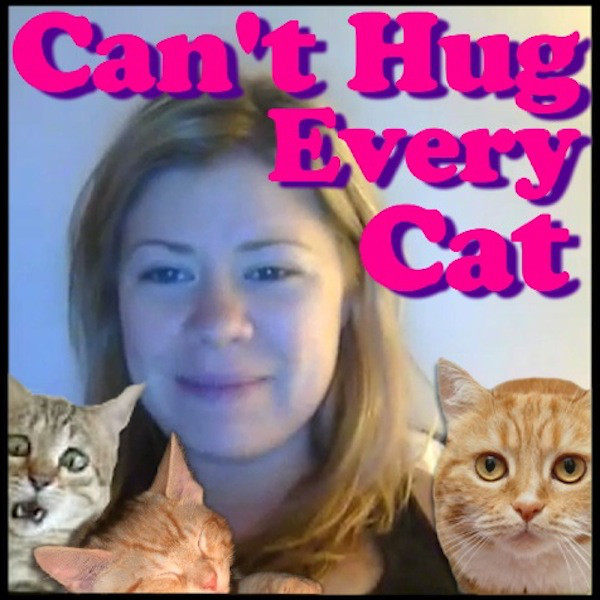